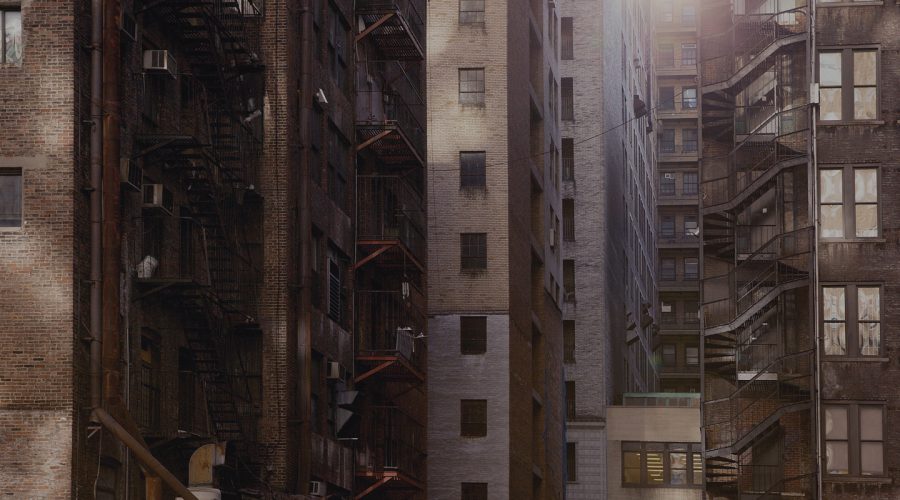 By Danielle Petterson on August 19, 2017 in Human Settlements, News

South Africa should use urbanisation as a tool to push development and combat poverty by providing adequate housing opportunities and ensuring people have access to basic services.

Human Settlements Minister Lindiwe Sisulu made this statement during a seminar organised by the Department of Human Settlements in partnership with the University of South Africa under the theme: How the human settlements sector is responding to the rapid increase of urbanisation in South Africa.

The seminar provided a platform for sharing information between government officials, academics and various practitioners in the human settlements sector seeking solutions to current challenges such as rapid urbanisation and transformation of cities.

Sisulu told delegates that the country needed proper planning and management of urbanisation and related challenges such as migration of people seeking better opportunities.

“When not properly designed and managed, cities often pay the high price of negative externalities, such as congestion, contamination and wide inequalities often leading to social unrest and instability,” she said.

The minister warned that inability to plan properly would increase poverty in urban centres and see “the concomitant informality continue to be a growing challenge to the future sustainability of our human settlements”.

“The real challenges faced by urbanisation, when its positive aspects are recognised, are sustainable in the social, economic and environmental dimensions,” said Sisulu. “Sustainable urban planning and development is necessary to eliminate the causes of segregation and exclusion and support the social, spatial and economic transformation of our cities and towns.”

As part of its policies, the Department of Human Settlements places integration and sustainability of residential areas as the core of its projects. This is also reflected in the department’s Spatial Master Plan with which it seeks to tackle the problem of racially segregated communities created as part of segregation policies under apartheid.

Most of the key projects of the Department such as the N2 Gateway in Western Cape, Cosmo City in Gauteng, Zanemvula in Eastern Cape or Cornubia in Durban are integrated communities. Developments cater for various segments including Breaking New Ground, mortgage or bonds and social housing.